After completing my Cuddlist training online in May, I flew to Denver, Colorado to have an approval session in July, which involved a mock Cuddlist client screening and cuddle session. My evaluator, Kassandra Brown, played the role of a client and challenged my ability to spot potential incompatibilities, sensitivities, and pushing of boundaries. She evaluated my communication, boundary-setting and holding, consent, and cuddling techniques. She evaluated not just my natural cuddling style, but how well I cuddled the client the way she wanted to be held and touched; for example, my natural inclination is to stroke or squeeze, but she asked for stillness of my hand on hers, which required me to deny my natural impulses and prioritize her comfort.

After the approval session, I got really useful feedback from both my evaluator and Madelon Guinazzo, the cofounder of Cuddlist, during my finalization call. After that video call, Madelon awarded me the Cuddlist Certified credential, which is now reflected in my Cuddlist profile. I should also mention that certification included a criminal background check.

One of my goals is to work with medical and mental health professionals whose own ethical practices are on the line when it comes to partnering with other providers; for this reason I want to be seen as a colleague who is as serious about patient care as they are.

Certification is only the beginning. I have a challenging road ahead of me since there is currently very little demand for male cuddlers, and there are not even many female cuddlers who make a living doing this. Luckily, I already have an established career doing something I love and have no desire to stop doing. I did not get into professional cuddling for the money or as a career replacement; I did it to add to what I do, vary what I do, and do yet another thing I’m passionate about.

I just purchased the domain name nurturingman.com and mapped it to this website to attract folks to what I have offer as a professional cuddler. This will give cuddle clients a chance to learn about me from what I have written on this website over the decades as well as what I will be adding to the site about cuddling in the days ahead.

I’ve been learning about cuddling ever since I started feeling touch-deprived while quarantining during the coronavirus pandemic. I joined a website for people who love to cuddle (see my profile on CuddleComfort.com) and learned a lot from participating in forum discussions and corresponding with other members. Finally, after being vaccinated I began cuddling people I met through the site!

Next I completed a professional training program and earned my Cuddlist Trained certificate. You can now book a cuddle with me via my profile on Cuddlist.com!

I highly recommend the training. It’s all about boundaries, consent, and creating a safe space for therapeutic touch. If you are interested in becoming a professional cuddler, you can save 10% on the training by using my discount code DANIELG (must enter in ALL CAPS).

Flew to Austin, Texas to take interpreting exams at the Bureau of Examination of Interpreters (BEI), because they do not offer these exams anywhere else. 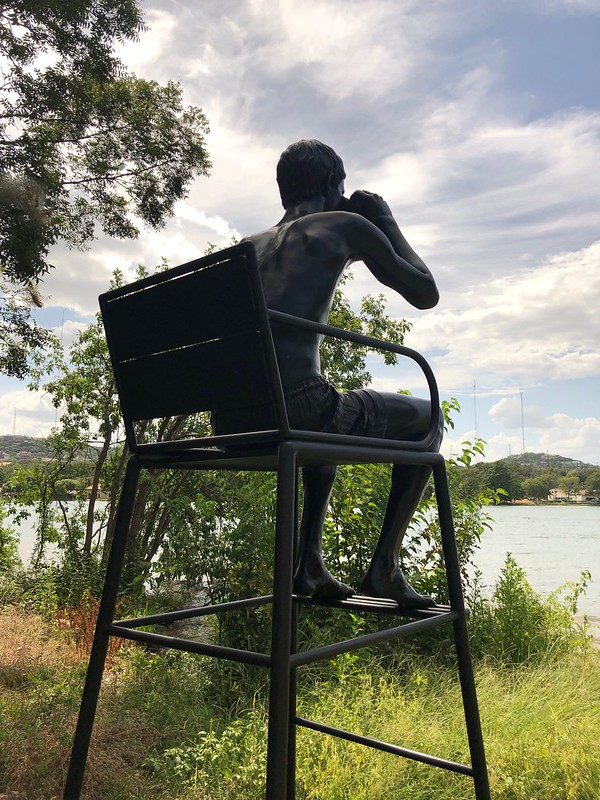 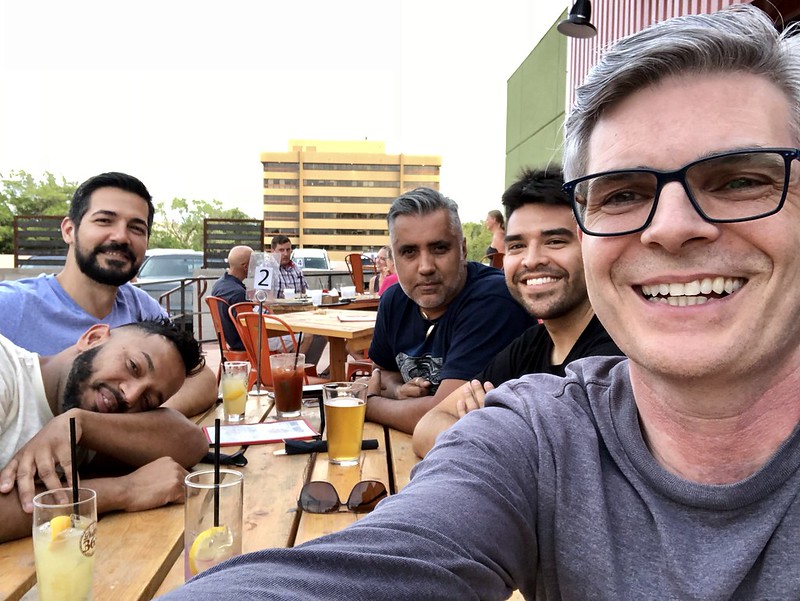