Took a hike with a friend on a mountain not far from where we live. It’s so great to be able to do these things outdoors in Phoenix now that it’s not so hot! It’s also great to have a buddy to do them with. 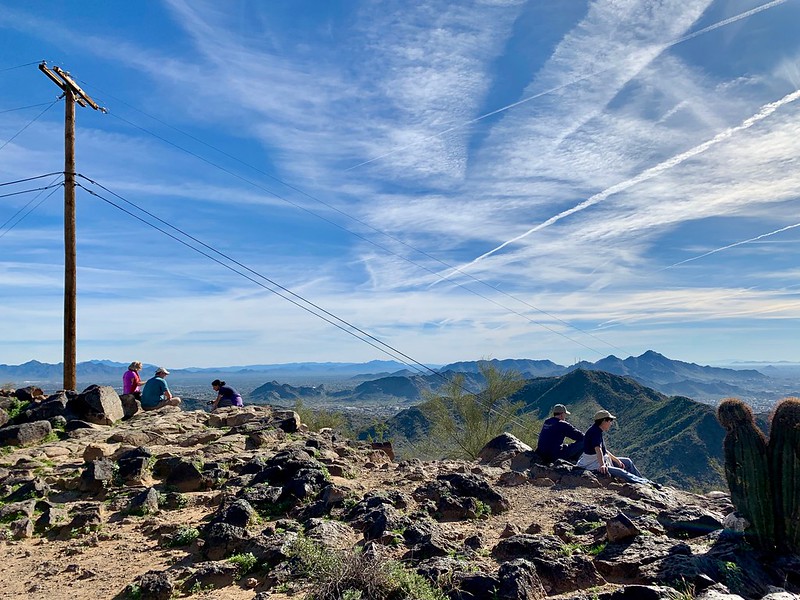 Went on a longer hike with my new buddy.

Went on the first hike with my new friend.

Our friends took us out to an unexpected Indian restaurant! 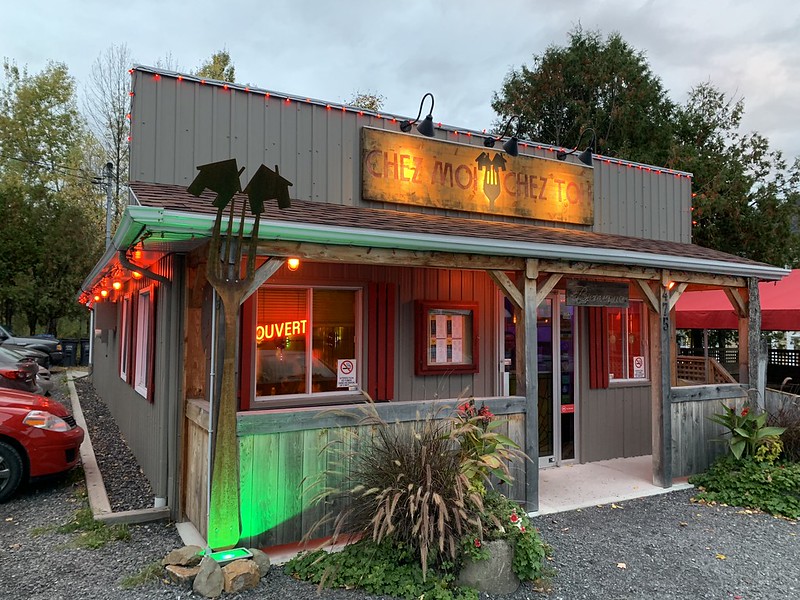 I don’t mean for the title to sound like a personal ad, but it’s the truth. Plus I can’t resist a catchy title. At 50 I’m certainly middle-aged, and faddish as the word may be, I went with bromance because it’s the kind of friendship I’m looking for. I certainly don’t expect this blog post to catch me a bro; I just feel the need to write it, and I imagine a lot of other men out there can relate.

My situation is that I am a 50-year-old man married to a man, yet I don’t have a friend. I have a friend within my husband, but without my husband I have none. The only friends I have are the coupled ones my husband and I see together; I don’t have a friend of my own. I am not writing this as a cry of self-pity; I am saying it to speak the truth. I am taking stock of what I have and what I haven’t. I must recognize that I am married to one person who could conceivably die at any moment and leave me without any kind of mate at all, either romantic or bromantic. Anyone could die at any moment, of course, but my husband has health problems that are constant reminders of his mortality, and my recent achievement of a half-century alive is a reminder of my own mortality. I mean, I’m a survivor so far, that’s for sure, but how much longer will I survive? No one knows, but I sure don’t want my remaining years to be lonely.

My husband is not lonely. He has not only me but also a best friend. He talks to this friend from his hometown on the phone everyday, several times a day, for maybe an hour a day, maybe more. This does not bother me at all; it just worries me that I don’t have the same kind of relationship in my life. All his phone calls with his friend remind me that I don’t have one. But I want more than phone calls. I want a guy to “bro out” with.

How does a man whose spouse is a man justify wanting to spend time with another man? A straight man can say he needs time away from his opposite-sex spouse to spend time with his same-sex friend so he can be with his own gender; a gay man cannot say that. A straight man could justifiably say that he wants a friend as well as a spouse, but how would it be if a husband told his wife “I need a friend as well as a spouse, so I’m going to be spending a lot of quality time with my new friend, Julianna”? I have a feeling that wife would be jealous, wouldn’t you? It is one thing to spend an hour on the phone with a friend who is a member of your preferred sex; it’s another to leave home to spend hours at a time with that friend. I would not be jealous if my husband’s best friend lived here and he went out with him, because I know their friendship very well by now, but I would probably be envious and lonely since I can’t currently do the same. I am not saying my husband will be jealous when I start spending hours of quality time with my new buddy (I say when because I am hopeful), but I’m not saying he won’t be, either. And how will I feel? Unfaithful? I’m afraid so. It is certainly a guilt I will have to get over if I ever want a buddy.

One solution to “the sex problem” could be having a best friend who is a woman, but I don’t want that. I am homosocial as well as homosexual; I’m a man’s man. I like to be with my own sex. I want to have a male friend. I don’t want a “girlfriend,” and I don’t want to be a woman’s gay best friend. A gal pal is not what I’m looking for; it’s just not. “Never say never” and all that, but I think I want a buddy, a mate, a bro.

I have read many articles about the importance of friendship and the health hazards of loneliness. I am not going to quote research here. You can read that by following the links below if you want. What I have done is spend hours reading about having a best friend because, until I have one, I don’t know what to do with myself but get myself ready. I guess reading everything you can about something you don’t have yet is a lonely nerd’s way of prepping for the “test” that is the real thing. One’s never fully prepared for the challenges of reality, but at least I’ll be as ready as I’ll ever be.

Where will I find a best friend and what will I do with him? These are two of the biggest questions. As a matter of fact, the question of what we will do together once we find each other is even more puzzling to me than how we will find each other. What is it I want to do with a friend that I don’t or can’t do with my husband? Then again, do I have to justify the things I do with my friend by telling my husband they are things he won’t do with me? No! Now that I write it and say it out loud, I see how wrong it is. That’s one good thing about writing!

I think I will end here for now. There is plenty to write about this subject, and I don’t have to do it all at once. I just wanted to get some of these thoughts out of my mind and into written words. I hope maybe this helps other men who have these doubts know that they’re not alone. Want to share your thoughts? Leave a comment. Thanks!